Phillip Island (Australia), Tuesday 19 February 2013 – Mixed weather played a part in today’s second and final eni FIM Superbike World Championship testing day at Phillip Island. The 15 riders who got onto the track during the morning session took a steadier approach to the 4445 km circuit compared to yesterday, though they still continued their work on the drying track.

The afternoon session saw improved conditions and a consequent bettering of lap-times. Carlos Checa was fastest at the end of the day courtesy of a stunning lap-time of 1’31.059. The Alstare Ducati rider raised the bar of performances to a new level onboard his 1199 Panigale R, as both bike and track surface started to show their full potential.

Carlos Checa: “It’s nice to do the best lap time, with everybody in the same conditions, and it was a nice surprise for me. I honestly didn’t believe that we’d be at this level at this point. I like this track, it’s fast and flowing, which suits me and the Ducati, but I didn’t expect to be the quickest. Before this test, I thought we’d be about 7-8th. The team have worked really well and we’ve improved every time we’ve gone out. This bike is very reactive and it has not been so hard finding a good setting.”

Davide Giugliano (Althea Racing Aprilia) took part to today’s second session despite a strong flu. After being treated at the Medical Centre the 23 year old was able to get on track and eventually finished 7th, despite a slow-speed crash at Siberia Corner.

Jules Cluzel (FIXI Crescent Suzuki) got a taste of the gravel as he high-sided at the last turn of the track. The rookie from France escaped the heavy crash uninjured. Ayrton Badovini (Alstare Team Ducati) was on track this afternoon for a quick shakedown to check his fitness conditions. After ten laps completed in the morning, Max Neukirchner (MR-Racing Ducati) decided to quit the test and go on his own to the hospital, for further medical examinations. 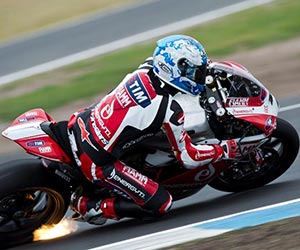 Despite the temperature fall and the cloudy skies above the circuit, Sam Lowes (Yakhnich Motorsport Yamaha) was able to drop 0.443 seconds off his Day 1 best lap time to top the timesheets at the end of the morning session.

The session was red flagged with 30 minutes to go due to technical problems occurred to Sheridan Morais’ PTR Honda CBR600RR, and after the restart a quick rain shower passed through. The surface dried up quickly thanks to the brand-new asphalt, allowing the riders to spent the last 10 minutes on track.

Lowes was able to further improve his best lap-time up to a remarkable 1’33.076 – almost 8 tenths of a second quicker than the best lap – that helped him finish as fastest of the whole test for the Supersport class. Mahi Racing Team India placed Kenan Sofuoglu and Fabien Foret in 2nd and 3rd place respectively, not far time-wise from the leader despite a technical problem for the Frenchman towards the end.

Austria’s David Linortner (Team Honda PTR) crashed out of turn 12 halfway through the afternoon session, while Eduard Blokhin (Rivamoto Honda) fell off his CBR600RR with 12 minutes to go before the end of the test. 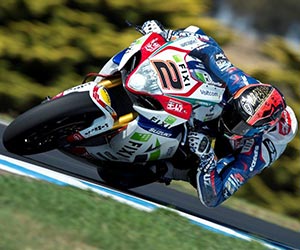 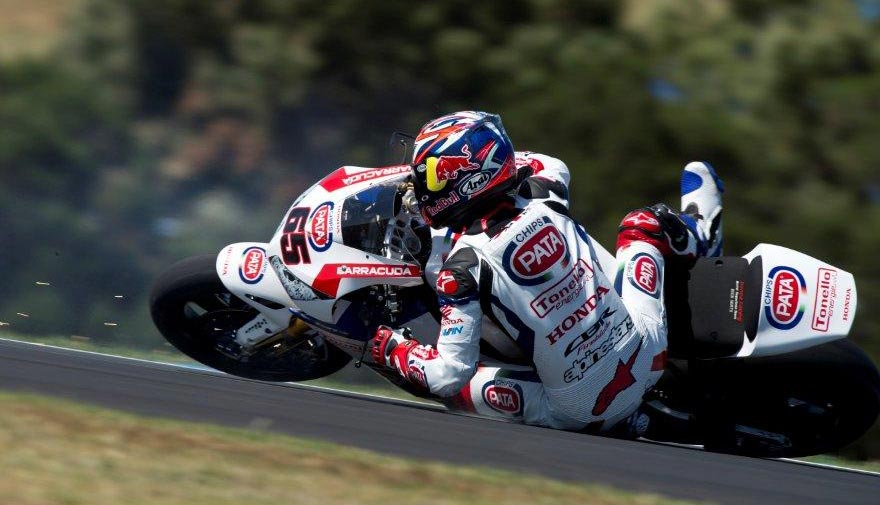 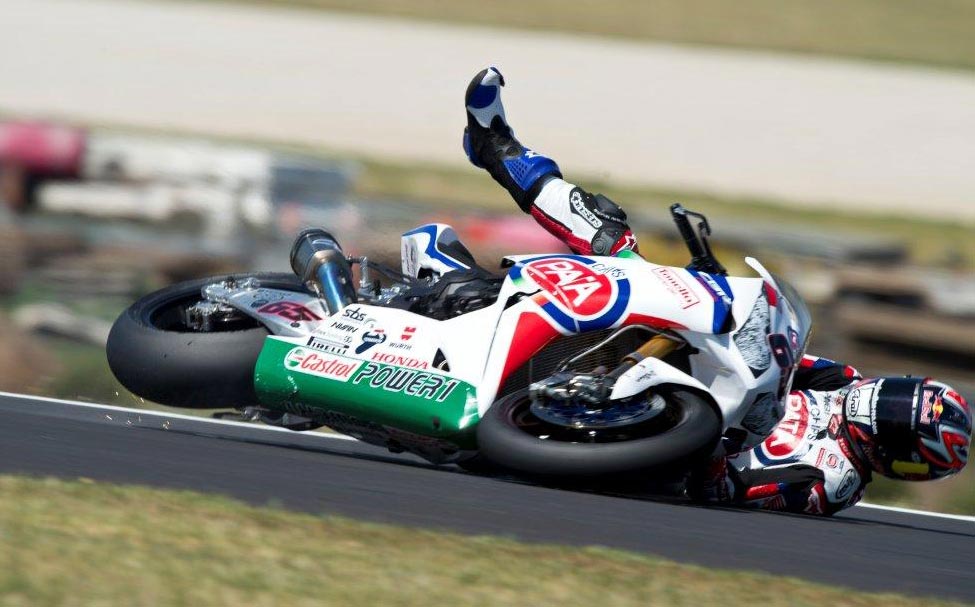 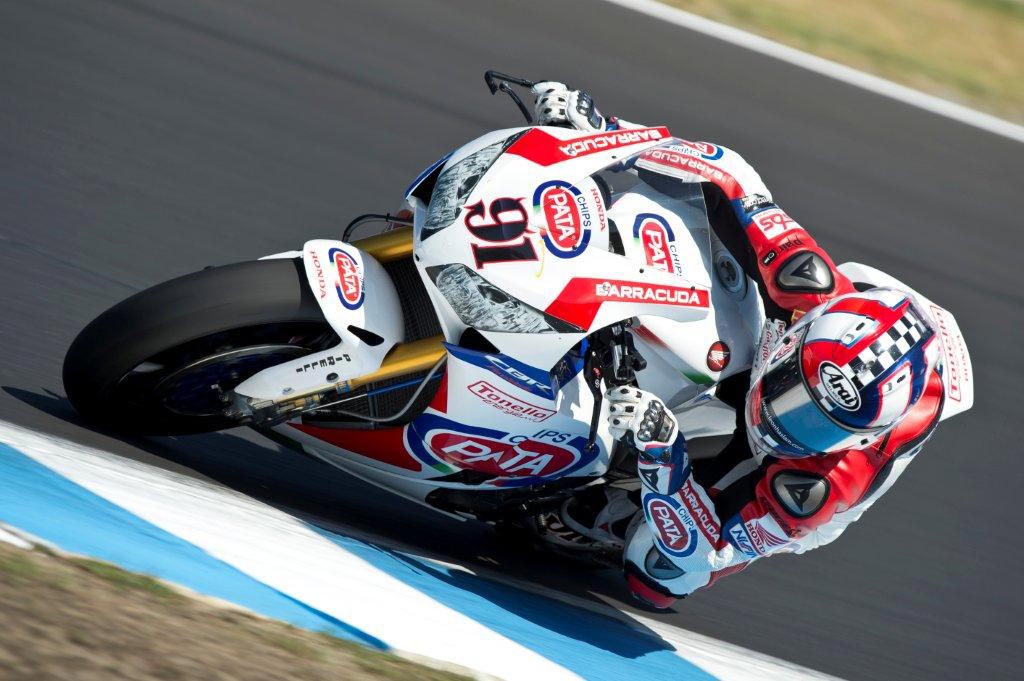 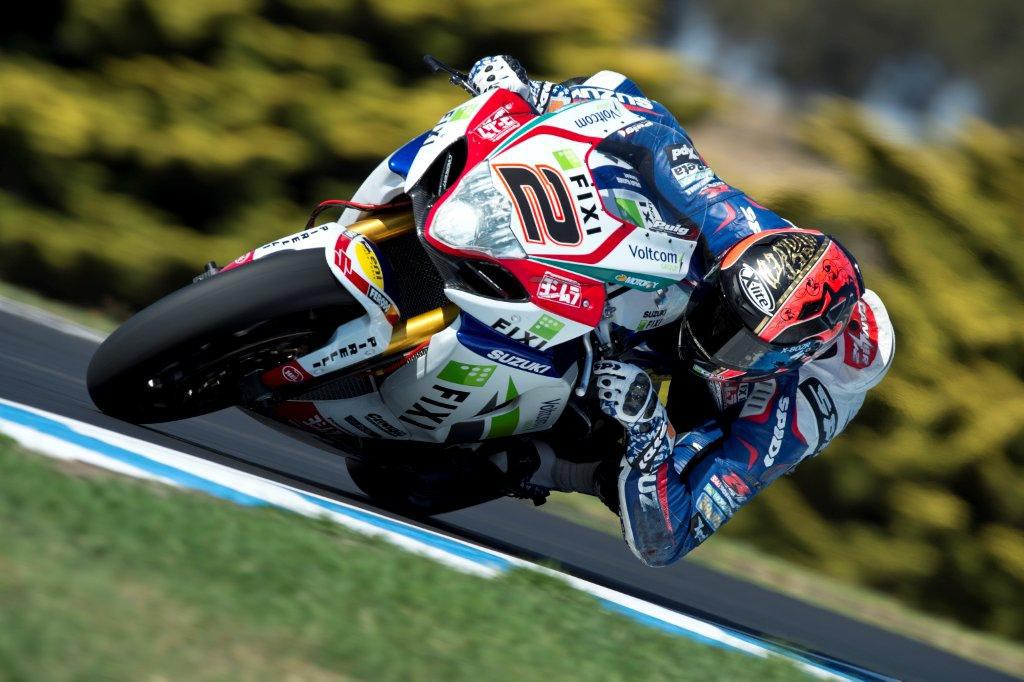 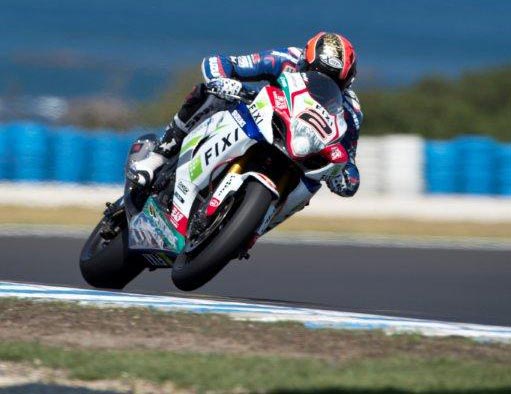